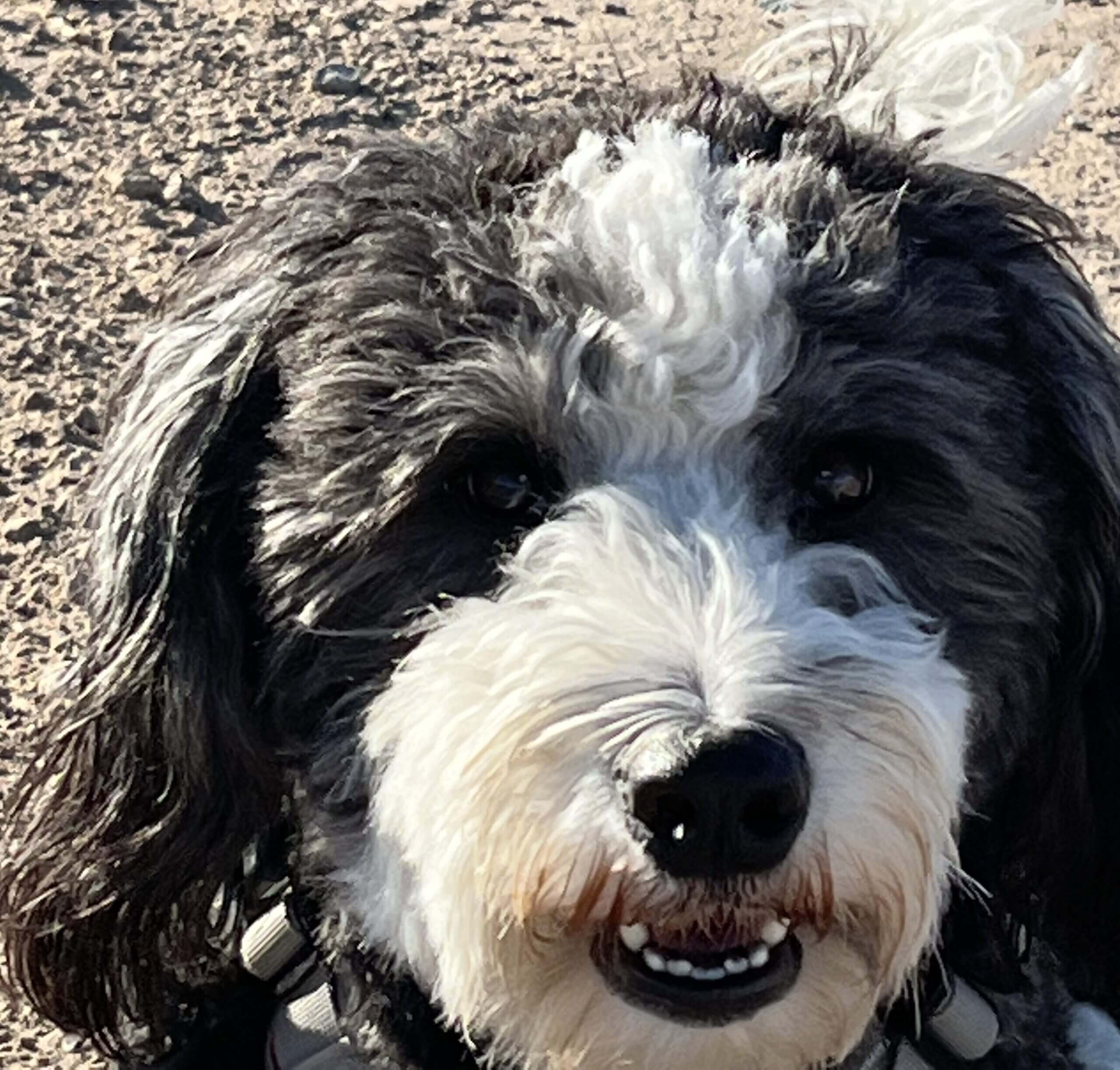 If the first domesticated dogs were in the Middle East or China, how did we end up with 48 million American dogs? They must have come over with the Europeans or maybe the Vikings. The problem with that is that about 60 years ago, archaeologists excavated two sites in western Illinois where an ancient civilization had lived. The people of this civilization were hunter-gatherers from about 10,000 years ago.

The excavation site found what appeared to be the grave of domesticated dogs. They placed domestic dogs in North America long before the Europeans discovered they would not fall off the world’s edge if they sailed beyond the horizon. For all of you fans of the Disney movie Pocahontas, I’m sorry to break the news that Percy the Pug was not the first dog in America. If Governor Ratcliffe’s little pug had encountered the first American dogs, it would have been little more than a snack. The dogs of the Native Americans were large wolf-like canines that did not bark, they howled.

The dogs of that time are no longer around. Little Puddles may think she is a part wolf, and the dog food company that wants you to buy their overpriced food may want you to think Puddles is part wolf. Similar to the early American Dogs, they are both sadly mistaken. The DNA recovered from these ancient animals is not found in any modern-day dogs.

By the way, Puddles, I am reasonably sure the first dogs in North America did not chase the vacuum cleaner. The excavation of these ancient societies has not found even one vacuum cleaner. I know that sucks. Sorry, I could not resist the opportunity to throw in a Dad Joke.

If Puddles wanted to be an early American dog, she would have had to cross over from the Russian Island of Zhokhov, North of the Siberian mainland. She would have arrived in what is now Alaska only to have Sara Palin tell her to go back to Russia.

It is becoming evident that my ADHD meds have worn off and it’s time to wrap this up. It is believed that the first dogs in North America crossed into Alaska from Russia shortly after humans around 16,000 years ago. Little Puddles would have hung out with the Alaskan people for a time and then traveled with people or her pack inland and south into North America.

I believe that means that although Dogs were here long before the Europeans, our present-day canines are not related to those early American dogs. Apart from Arctic breeds, including Alaskan malamutes, and Siberian huskies, any other American Dog is probably of European or Asian descent. Yes, even your Chihuahua is of European origin.

NOTE: Puddles is fictional any resemblance to any dog living or otherwise is purely coincidental.

Training Opportunites a well-trained dog is a well-behaved dog

Miss panda relaxing in her chair at home

Panda and Her Friends

If you would like to show off your four-legged friend send me a picture. All Pictures must represent good dog ownership and treatment. If you send a picture and decide you do not want it on the site let me know and I will remove it.

Panda is training as a Service Dog. Click the link below to learn about the updated requirements for service dogs.